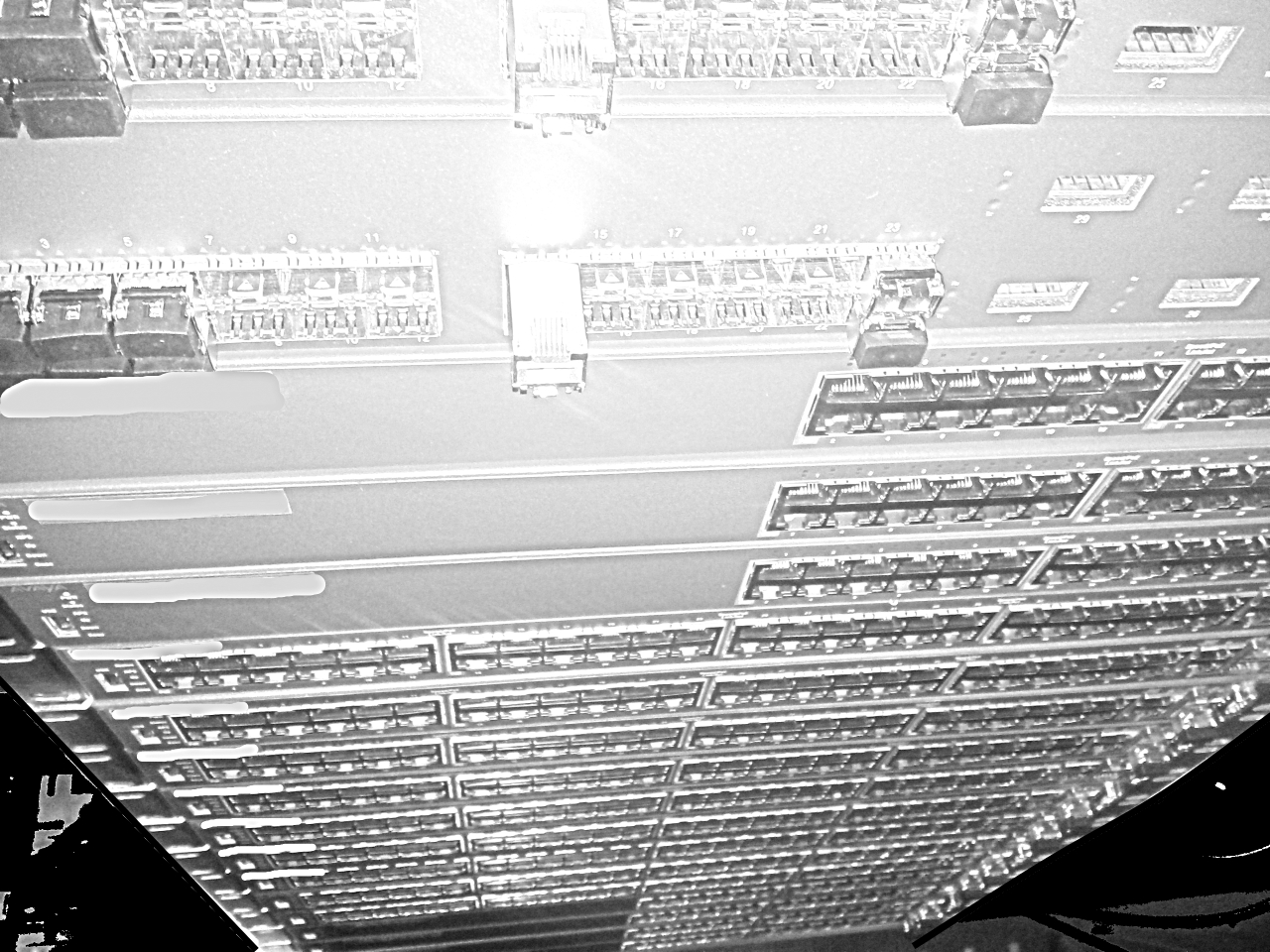 Avaya has published the End of Life / End of Sale notice for their switch familys ERS4500, ERS5500 and ERS5600.  This means that in 5 years the lifetime warrenty and the vendor support will end for these products.  The ERS5510 has been for sale for over a decade. I can remeber 10 years ago my first Gigabit deployment with the ERS5510 switches wich where called BayStack5510 at that time. It was at the beginning a pure Layer2 Switch, over the years Nortel and later Avaya has constantly developped new features for the platform so that it is a full Layer 3 device wich supports the switchcluster SMLT technology today. I was expecting that Avaya was sending the ERS5500 and ERS4500 into EoL, for me it was a surprise that the ERS5600 is also going EoL. I think the two factors that the ERS5600 does not support SFP+ modules and has no SPB capable hardware inside has driven Avaya to that descion. For the ERS4500 switches is already the replacement product the ERS4800 available. For the ERS5k Avaya will introduce in June 2015 the new ERS5900 switches. Looking forward to see the specs for that devices, maybe somebody has already spotted one of the ERS5900 at the ATF on Orlando.