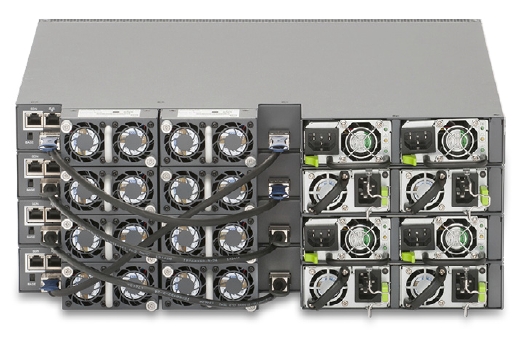 Avaya has published a datasheet for the new ERS5900 switche family wich will be introduced in June 2015. The ERS5500 and ERS5600 are just gone into EoS/EoL and the ERS5900 is the replacement product from Avaya. Most of the key features are similar to the privious ERS5k models like stacking up to 8 Units and liftetime warrenty. New on the ERS5900 is the SPB support including L3 services and Multicast Routing.  From the hardware side all ERS5900 will now have SFP+ slots and 2 modular power supplys. The modular fans are available with back-to-front or front-to-back airflow like the fans that we know from the VSP7k. On the datasheet there are 4 different versions mentioned for the market introducing. I suggest Avaya will make more hardware versions availble over the time. 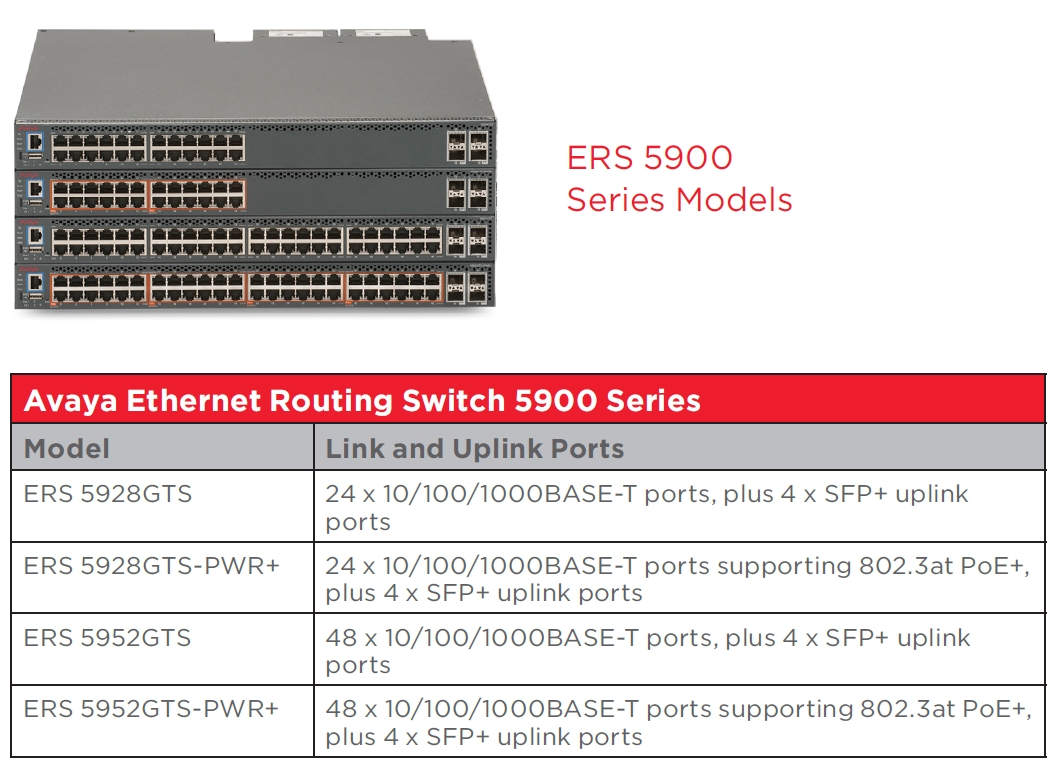 It make sense for Avaya to refresh their high end stackable series and make it full SPB capable. That gives the oportunity to deploy decentralized L3 routing in a SPB network with ERS5900, wich is not possible with the ERS4800 or VSP7k in the moment. I also like the modular fans wich gives more choices for datacenter deployments. IMHO the ERS5900 is at the moment not a complete replacement for the old ERS5500 and ERS5600, it is missing the SMLT feature and a hardware version with more SFP+ ports like the ERS632 or 5530 wich where often used as small core switches. Hopefully we will see more different HW versions of the ERS5900 family and the SMLT feature in the near future.

For more Informations check out the Datasheet: